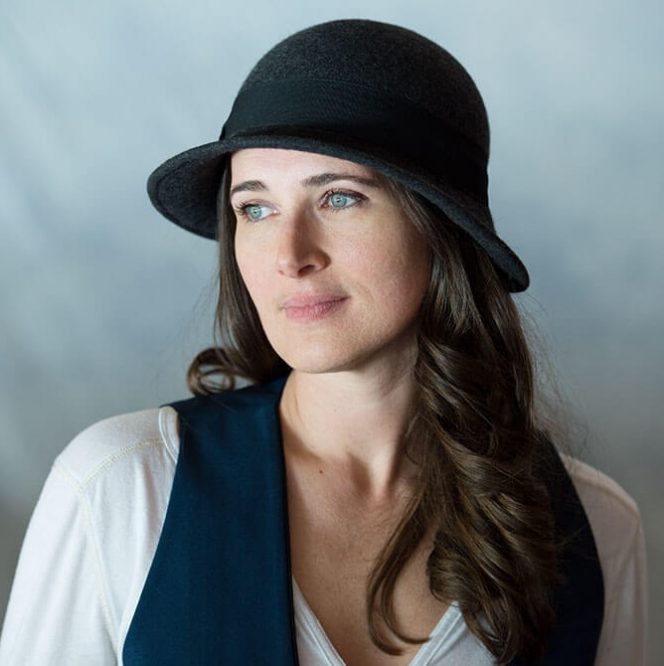 SHAW 2022: Movement director for Too True To Be Good and Everybody.
(Selected Credits) FOR THE SHAW: movement/intimacy director, Desire Under the Elms; movement/puppetry, A Christmas Carol (2017-19, 2021); movement director, Sex, Oh What a Lovely War, The Baroness and the Pig, The Madness of George III, Saint Joan; movement/puppetry director, The Horse and His Boy, The Magician’s Nephew; puppetry director, The Hound of the Baskervilles; dance sequences/puppetry, Androcles and the Lion.
ELSEWHERE: movement direction, The Lion, the Witch and the Wardrobe, Stratford; En Julefortelling, Den Nationale Scene (Norway).
FILM/TELEVISION: Quinn Cosmic in Hot Wheels City, Mattell; Ms Bell in Addison, Ellie the Elephant in The Mighty Jungle, CBCKids.
OTHER: Steering committee member and planning director: The Canadian Network for Imagination and Creativity and The Atlantic Centre for Creativity; Founding Director of Transitus Creative – an interdisciplinary performance company specializing in knowledge exchange, art communication and public engagement through the arts. www.transitus.ca. 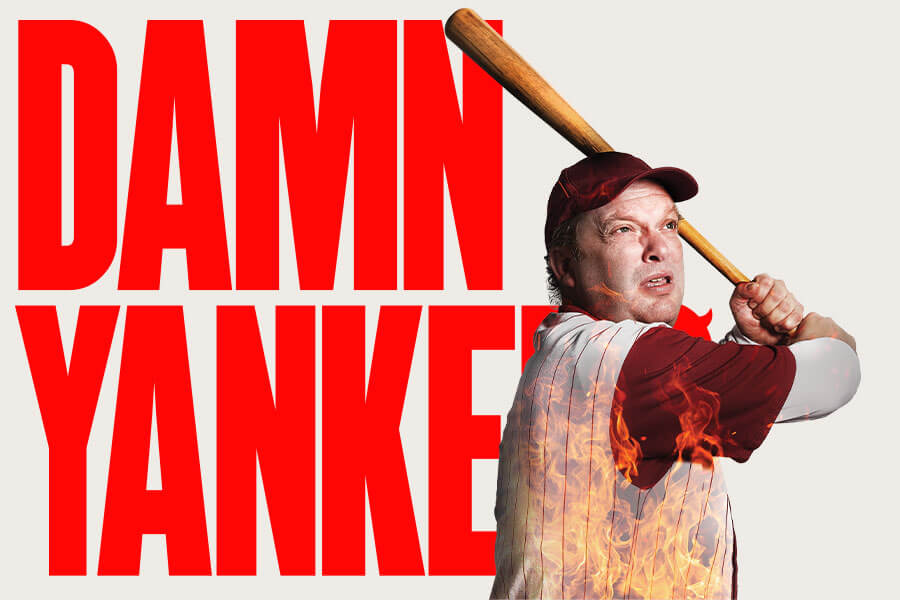 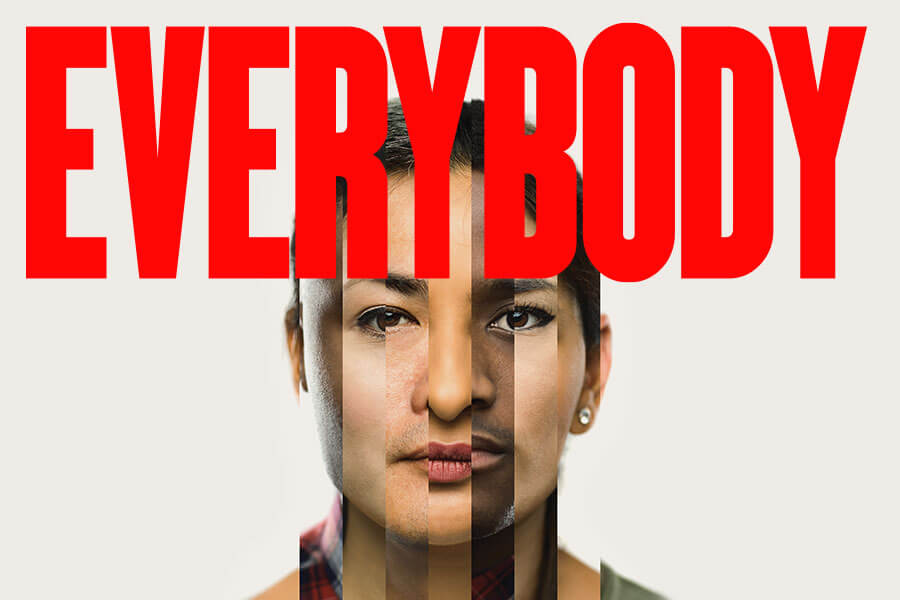 We all know how the story ends. But who will be with us when it does? 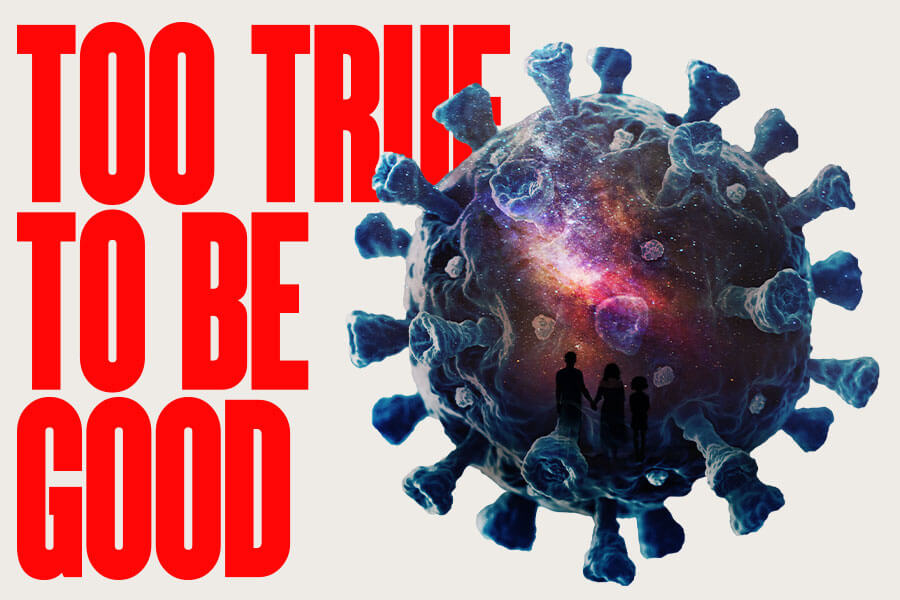 Too True to Be Good

A fantasia to take you around the world in 80 ideas per minute.