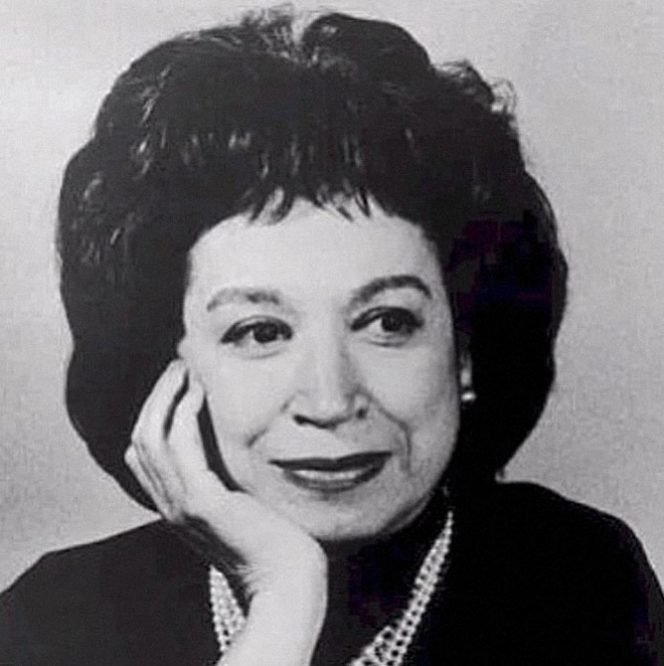 ALICE CHILDRESS (1916-1994) was celebrated in an obituary in Britain’s Guardian newspaper as someone who was regarded as “a champion of impoverished black people, who used her writing to chronicle the exploitation of African-Americans.” Born in Charleston, South Carolina, she was raised in Harlem by her grandmother (the daughter of a slave). Childress dropped out of high school following the death of her grandmother and took a series of low-paying jobs in New York. In 1934 she married an actor named Alvin Childress, with whom she had a daughter. She later joined a New York amateur theatre group, American Negro Theater, where she gained experience in a wide variety of theatrical activity, including acting and playwriting. Her Broadway acting debut came in 1944 in Philip Yordan’s play Anna Lucasta, which, with an all-black cast, including her husband, ran for over two years at the Mansfield Theatre. Childress’s early plays, such as Florence (1949), Just a Little Simple (1950) and Gold Through the Trees (1952), were all produced in Harlem under the auspices of the Committee for the Negro in the Arts. Her next play, however, Trouble in Mind, based in part on Childresss’s own experience of racial stereotyping in theatre, moved south to Greenwich Village, where it opened on November 3, 1955 at the 200-seat Greenwich Mews Theatre.

After her marriage to Alvin Childress ended in divorce in 1957, Alice Childress continued to act on-stage, in film, and on television, while her writing for theatre took on new forms when, with her second husband, composer Nathan Woodward, she co-wrote several musicals, including Young Martin Luther King (1968) and Sea Island Song (1977). Her play Wedding Band: A Love/Hate Story in Black and White (1966), about an interracial relationship in 1918 Charleston, was performed in Ann Arbor and Boston, but failed to find a New York producer until Joe Papp presented it at his New York Shakespeare Festival in 1972. A subsequent dramatization for ABC television was rejected by several ABC affiliates because of the play’s controversial subject matter. Childress’s Wine in the Wilderness, which addresses sexism within the African-American community, was first performed on WGBH television in 1969 as part of a series called “On Being Black.” She added fiction to her accomplishments in the 1970s, her juvenile novel A Hero Ain’t Nothing but a Sandwich, about teenage drug addiction, winning the American Library Association Best Young Adult Novel Award in 1973. She wrote the screenplay for the 1977 film version, directed by Ralph Nelson, starring Cicely Tyson and Paul Winfield. Her 1981 novel A Short Walk, which deals with the migration of American blacks from the rural south to the urban north, was nominated for a Pulitzer Prize in 1977. Among her other awards was the Paul Robeson Award for Outstanding Achievement in Theatre and the Harlem School of the Arts Humanitarian Award.

The multi-talented Alice Childress, whose playwriting is situated deeply in the Shavian tradition, died of cancer in New York on August 14, 1994.