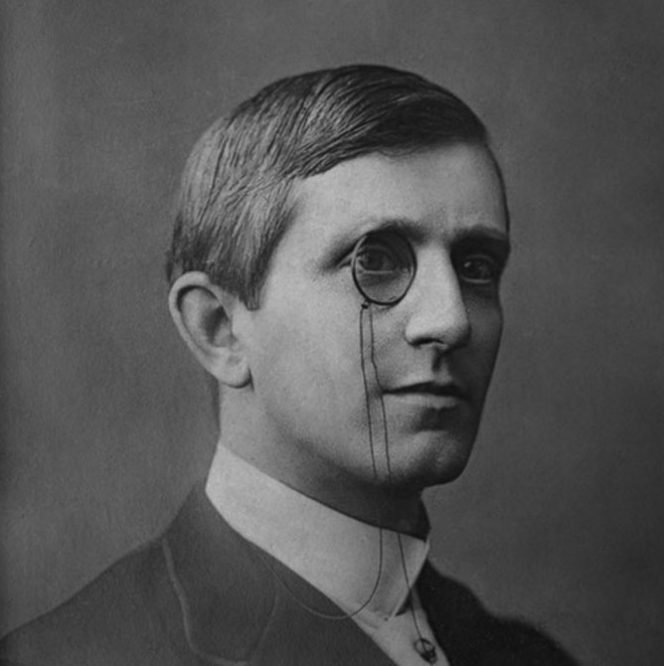 BRANDON THOMAS (1848-1914) was born in Liverpool on Christmas Eve 1848 into a family that had no theatrical connections (his father was a boot seller). Thomas joined the Royal Marines when he was fourteen, but soon left to find work in the shipbuilding industry, first in Liverpool, then in Hull, while supplementing his income with forays into journalism. He also discovered a talent for entertaining, initially as a singer and poetry reciter at temperance meetings. Having met prominent London actors William and Madge Kendal, while they were touring the English provinces, Thomas moved to London in 1879 and began his acting career in a variety of minor roles, before touring the United States for nine months in 1885. On his return to London, he won roles in plays by important contemporary playwrights such as Arthur Wing Pinero, and in classics such as Sheridan’s The Rivals, in which Shaw praised him for acting “agreeably and with dignity.” On other occasions Shaw expressed admiration for Thomas’s “genuine feeling,” and defended him when “it looked as if he were killing the play, whereas the play was really killing him.”

Thomas’s debut as a playwright, a domestic comedy called Comrades, which ran at London’s Court Theatre in December 1882, was not enthusiastically received (“it is impossible that a solid structure can be built upon a foundation of sand,” said The Times), but he persevered with several other forgettable plays, none of which foreshadowed the triumph of Charley’s Aunt in 1892. It was, said the Manchester Guardian, “an instant and incontestable success, keeping the audience in shrieks of laughter.” Thomas was in the cast of the London premiere (as Francis Chesney) and he continued to appear on the London stage in a range of other plays, including Shakespeare’s Richard II (as John of Gaunt) in 1903.

In December 1888 Thomas married Marguerite Leverson, despite the objections of her Jewish family. Two of their three children became actors and appeared regularly in Charley’s Aunt after their father’s death.

Shaw thought more highly of Thomas’s acting than perhaps Thomas himself did, but could not deny that his fame rested on Charley’s Aunt. When Shaw went on an ego trip in a 1924 interview about how famous he was, he used the play as a measure of his fame: “My currency,” he said, “is as universal as that of Sherlock Holmes, or Charlie Chaplin, or Charley’s Aunt.”