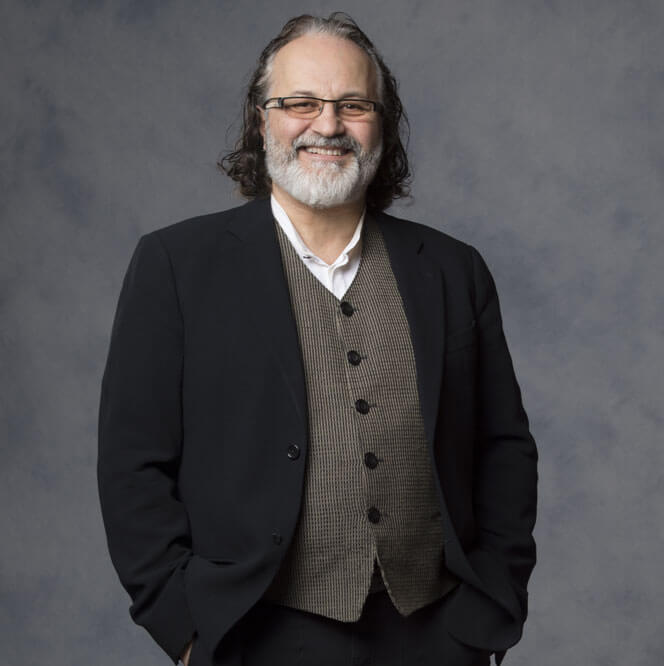 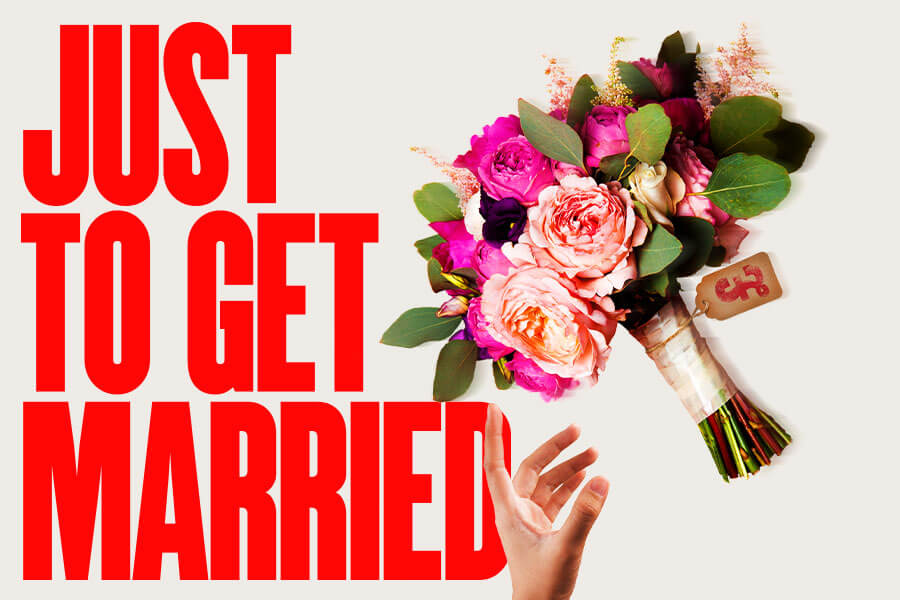 Just to Get Married

Georgina has reached the age where she must either get married or … or what, exactly?

Too True to Be Good

A fantasia to take you around the world in 80 ideas per minute.

We all know how the story ends. But who will be with us when it does?