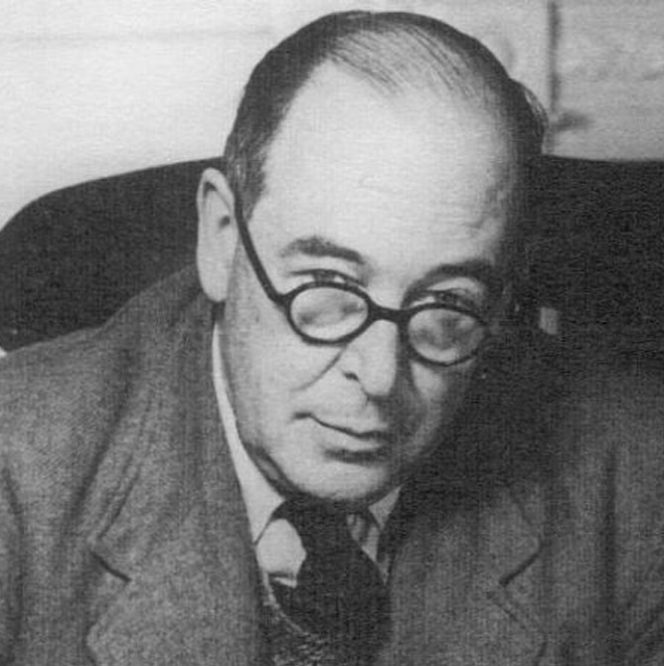 C.S. LEWIS (1898-1963) is one of the most influential twentieth-century writers on Chris­tian faith. Born in Belfast, Lewis studied English and philosophy at Oxford, fought and was injured in World War I. Though he had been raised as a Christian, Lewis was agnostic — possibly even an atheist — until returning to Oxford to teach. There he experienced a religious conversion, partly influenced by friends who were thoughtful believers, such as J.R.R. Tolkien.

Author of more than seventy titles, including works of science fiction, fantasy, poetry, letters, autobiography and Christian apologetics, Lewis’s book sales are reported to be more than $2 million annually. His acknowledged classic The Chronicles of Narnia, a series of seven fantasy novels, has sold over 100 million copies.

Late in life, his romantic friendship and clandestine marriage with an American, Helen Joy Davidman, was dramatized in the play (and film) Shadowlands. Lewis died on November 22, 1963, the same date as the assassination of John F. Kennedy. On the fiftieth anniversary of his death, he was commemorated with a memorial in Poets’ Corner in West­minster Abbey.