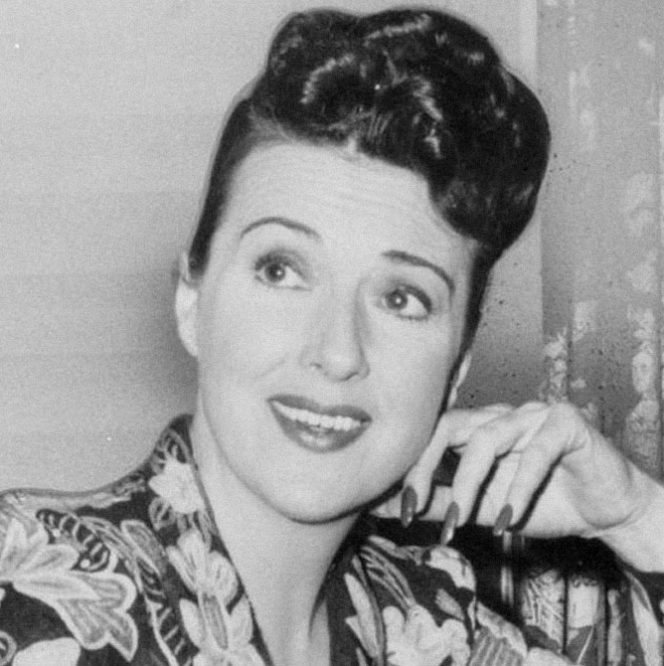 Gypsy is loosely based on the 1957 memoirs of GYPSY ROSE LEE (1914?-1970). Born in Seattle, Rose Louise Hovick started as a child performer in vaudeville with her sister June (b. 1916) and later began working in burlesque. H.L. Mencken coined the term “ecdysiast” to describe her sophisticated style. Lee’s sister, though never as famous, had a long career as an actress, director and playwright under the stage name June Havoc. Her play Marathon 33, derived from her experiences as a marathon dancer during the Depression, was produced at the Shaw Festival in 1987.