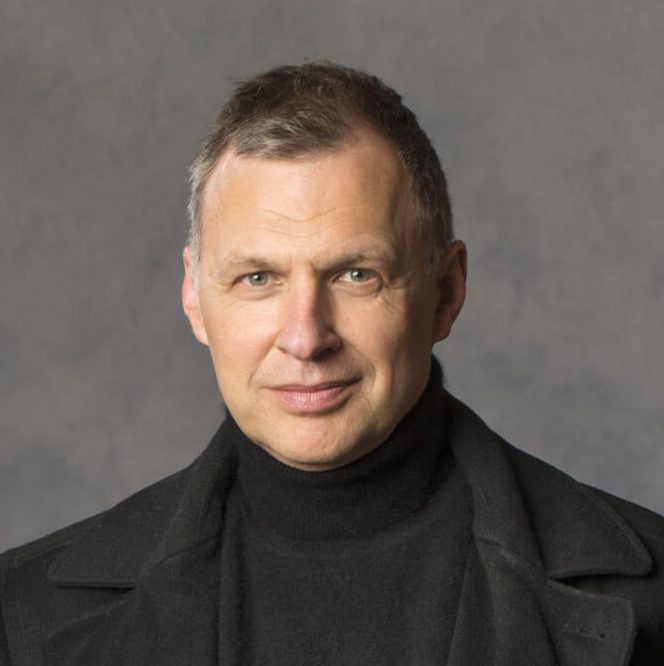 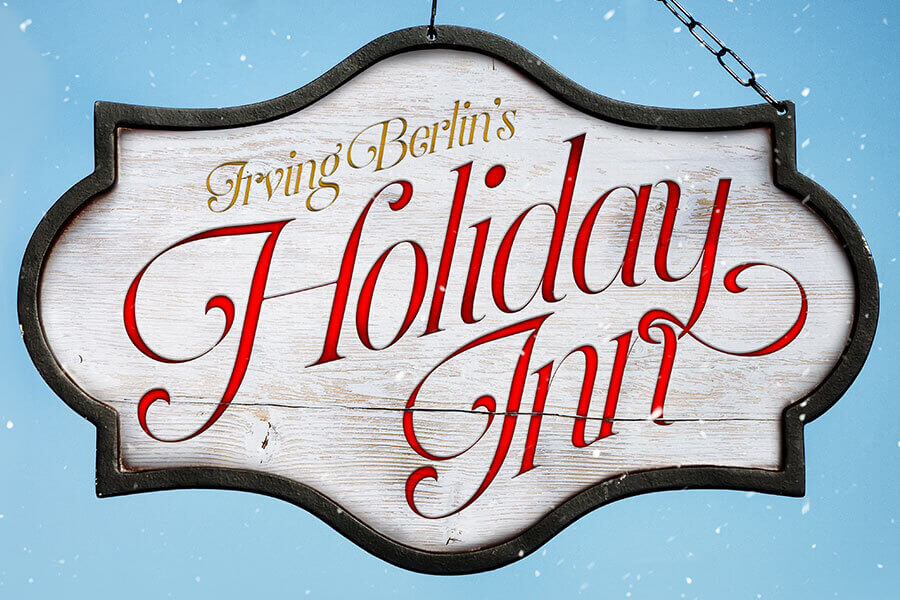 A beloved musical, perfect to ring in the holiday season!