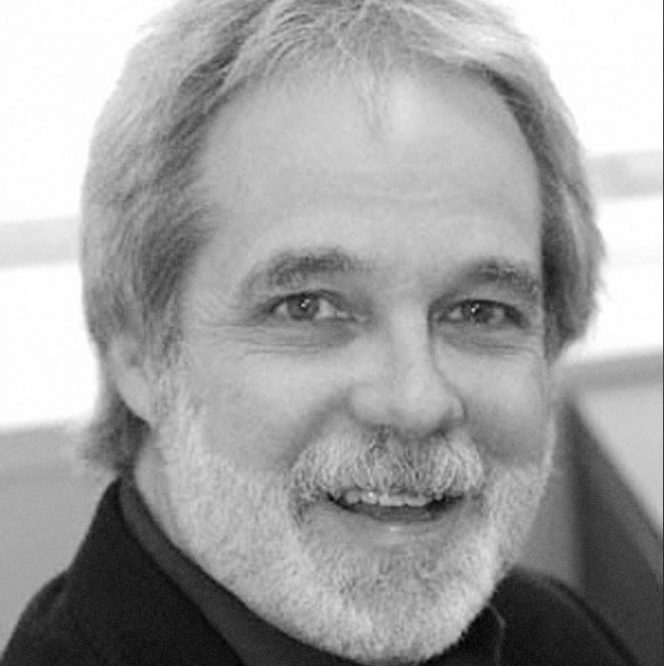 JOHN WEIDMAN (b. 1946), the son of Pulitzer Prize-winning writer Jerome Weidman, took degrees in history at Harvard and law at Yale before establishing himself as an acclaimed librettist for his work with composer Stephen Sondheim, and director and choreographer Susan Stroman. His first collaboration with Sondheim was as librettist for Pacific Overtures, which premiered on Broadway (directed by Hal Prince) in 1976. Following their subsequent collaboration on Assassins in 1990, Weidman joined forces again with Sondheim on Road Show, which, after productions in Chicago and Washington DC (with the title of Bounce), ran off-Broadway in 2008. Weidman’s association with Stroman began in 1996 with Big: The Musical, followed by Contact (1999) and Happiness (2009). In 1987 Weidman co-wrote the book for a revival of the 1934 musical Anything Goes at Lincoln Centre.

Weidman has also been a writer for Sesame Street on PBS television and for the National Lampoon magazine. From 1999 to 2009 he served as President of the Dramatists Guild of America, taking a leading role in the protection of copyright for playwrights.