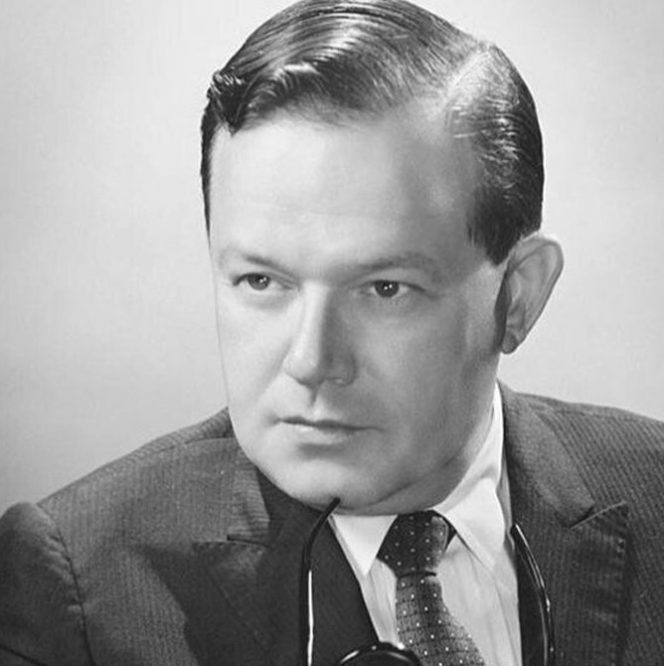 JULE STYNE (1905-1994) was born Julius Stein in London, England, and moved to Chicago as a boy. A child prodigy, he gave up classical music for dance-band music in his teens. He moved to New York in 1934, and then to Hollywood as a vocal coach and accompanist. Gradually he began placing his own songs in movies, working with such well-known lyricists as Frank Loesser and Sammy Cahn. Returning to New York, he wrote revues with lyricists Betty Comden and Adolph Green, along with such hit musicals as High Button Shoes (1947), Gentlemen Prefer Blondes (1949), Bells Are Ringing (1956), Gypsy (1959) and Funny Girl (1964). The Songwriters Hall of Fame lists over 500 titles for Styne, including not only show tunes but also pop standards such as “Let It Snow” and the Oscar-winning “Three Coins in a Fountain.”