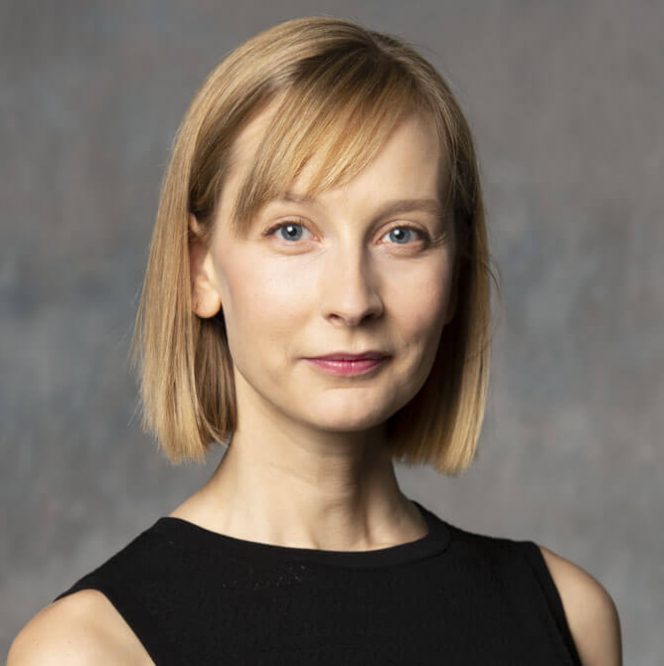 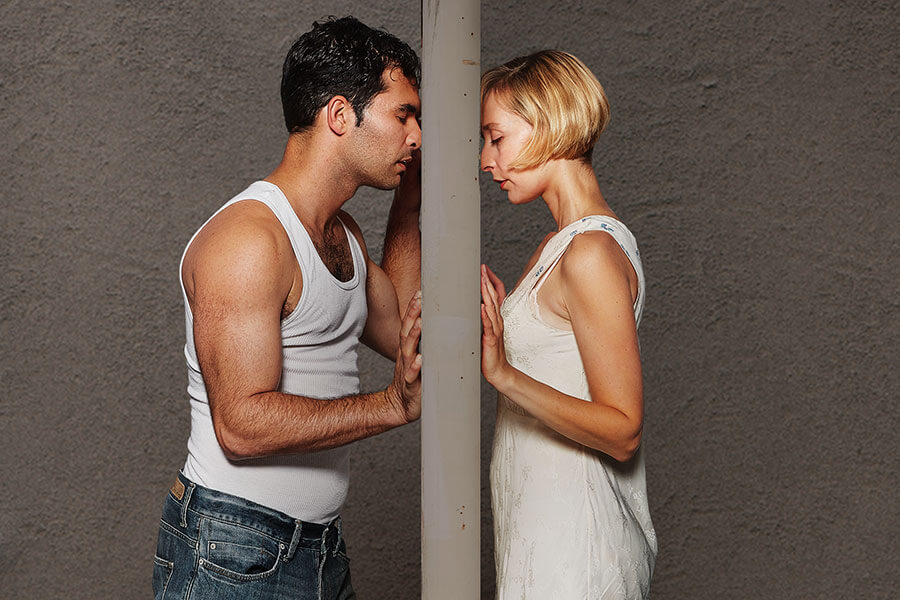 Desire Under the Elms