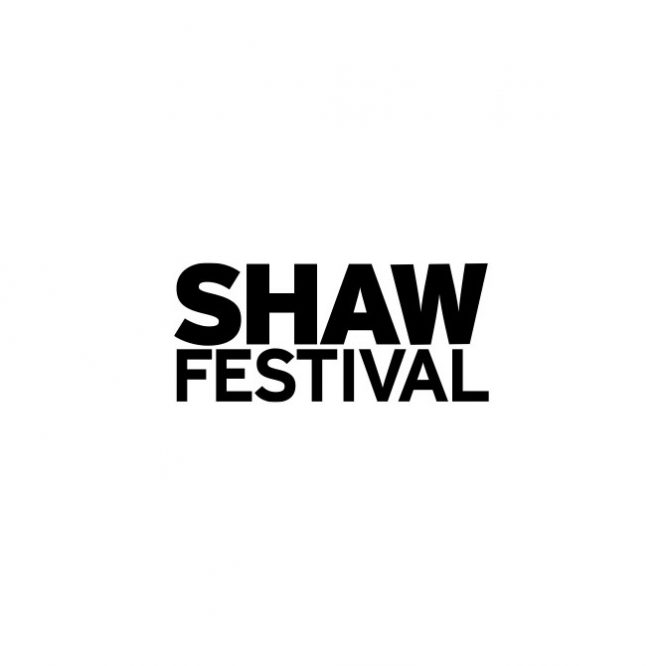 Meet the child actors in Gypsy

Sarah Arsenault (Balloon Girl) is eleven years old. She enjoys Acro, jazz dancing, singing and acting. Her favourite place to be is on-stage, and she loves everything to do with the theatre.

Juliana Barry (Swing) is twelve years old and entering grade seven. She’s danced competitively for many years, and enjoyed roles in various Niagara musicals. Juliana is thrilled to be in her first Shaw Festival production.

Alex Robert Bergshoeff (Swing) is eleven years old. He loves singing, dancing and acting. He has been in several plays, often as the lead, and is also an avid tennis player.

Tivon Malik Charles (Rich Son / Newsboy) is thirteen years old. He loves acting, producing music, gaming and time with his family. Tivon aspires to be on the big screen. He’s honoured to be in this production.

Anissa Mackie (Baby June) is in grade four. She’s a competitive tap/jazz dancer, and has performed with Ballet Jörgen and Niagara Ballet. This is her first season at Shaw. She aspires to be an orthodontist and a Broadway performer.

Shakeela Vahdat (Baby Louise) is twelve years old and in grade seven. She has been in multiple plays since junior kindergarten. Besides acting, her passions include playing sports, music, dancing and singing.

Shaw Festival TheatreAboutThe EnsembleMeet the child actors in Gypsy
See these actors in ...