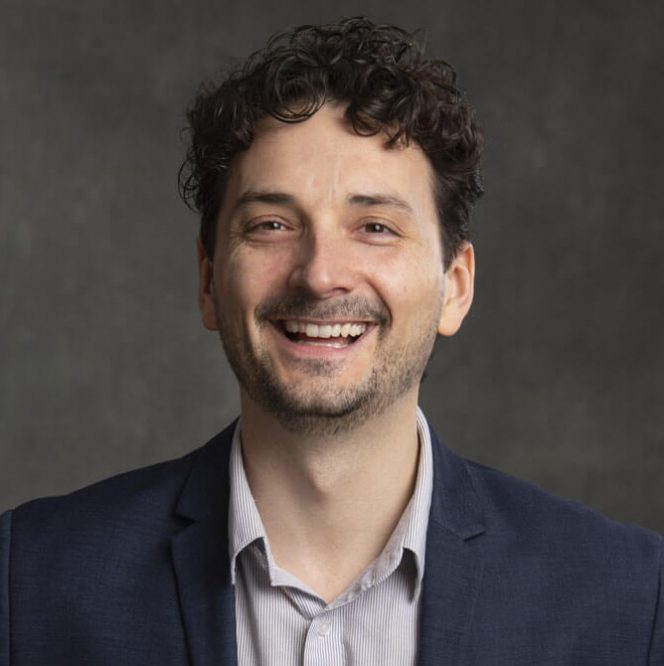 Sherlock Holmes and The Raven’s Curse

Family reunions can be murder.