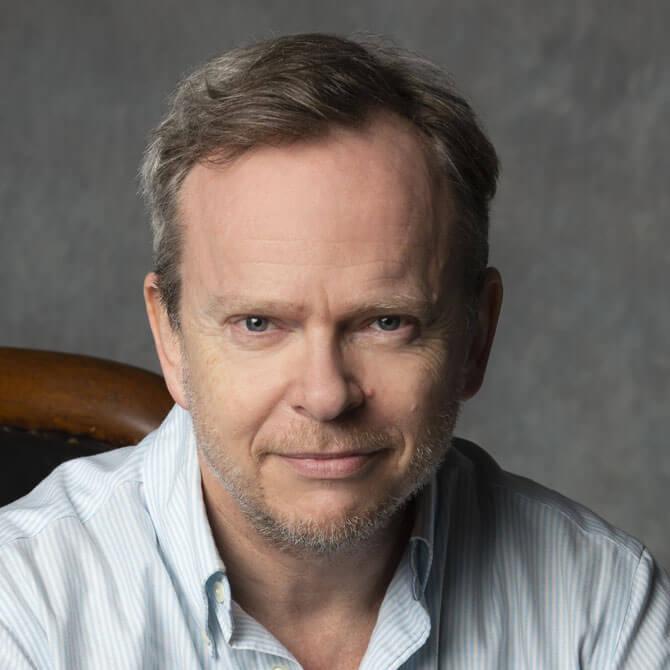 It’s a nice problem to have: how to improve on last season?

After the success of last season, we are riding high at The Shaw. So now we have to try to do even better. We’ve shown that we can do great musicals? Then let’s do two of them. Gypsy and Assassins are two of the peaks of American Musical Theatre, mixing great drama and great tunes to create something really special. We’ve shown that we are masters of comedy? Then let’s do one of the best, Charley’s Aunt. And we’ve shown that we can do justice to the genius of Bernard Shaw, so let’s put his most popular play, The Devil’s Disciple, on the Festival stage.

Every show in the season will feature audience favourites, new and old: Sherlock Holmes and The Raven’s Curse is a good example, reuniting the team who brought you the witty and delightful The Hound of the Baskervilles. That show’s director, Craig Hall, will not be the only one trying to top a big hit: Selma Dimitrijevic directed The Baroness and the Pig for us and returns to tackle Eugene O’Neill’s erotic classic, Desire Under the Elms; Philip Akin, whose “Master Harold”…and The Boys is still being talked about, will bring a lost gem back to the light in Alice Childress’s wonderful Trouble in Mind; and the greatest of all Irish plays, J.M. Synge’s The Playboy of the Western World, will be directed by one Jackie Maxwell.

I’m directing Charley’s Aunt and the lunchtime one-act, Virginia Woolf’s delightful Flush: the love story of Elizabeth Barrett and Robert Browning, seen through the eyes of her cocker spaniel. The Royal George will also be home to Narnia, as we present our family show, Prince Caspian, in which Lucy and the other Pevensie children meet some remarkable creatures and talking trees.

Our special, all-day, stay-for-lunch-in-the-middle, event this year is Mahabharata, a feast for all the senses from Ravi Jain and Why Not Theatre. Some of the greatest and most thrilling stories ever told, presented with the wit, charm and theatrical flair for which he is becoming widely renowned. I can’t wait for this one.

Oh – and you know how you wished you could see Me and My Girl again? Well, you can: it’s our holiday treat for Christmas 2020, along with A Christmas Carol. Don’t leave it too late to book.