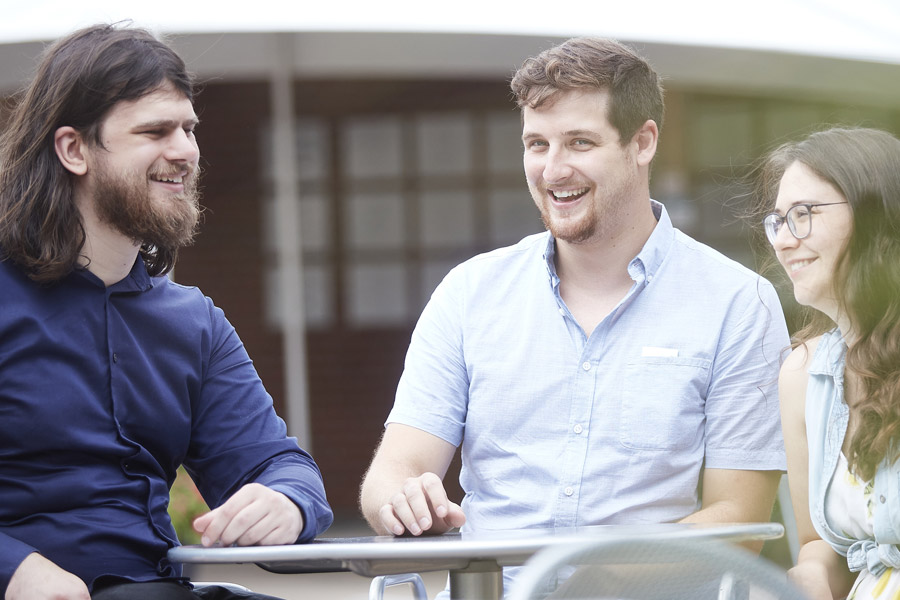 An opportunity for aspiring young actors from Niagara Region high schools to work with Shaw professionals and engage in meaningful mentorship, training and performance. At the end of the two weeks, participants will perform their monologues on a Shaw Festival stage. 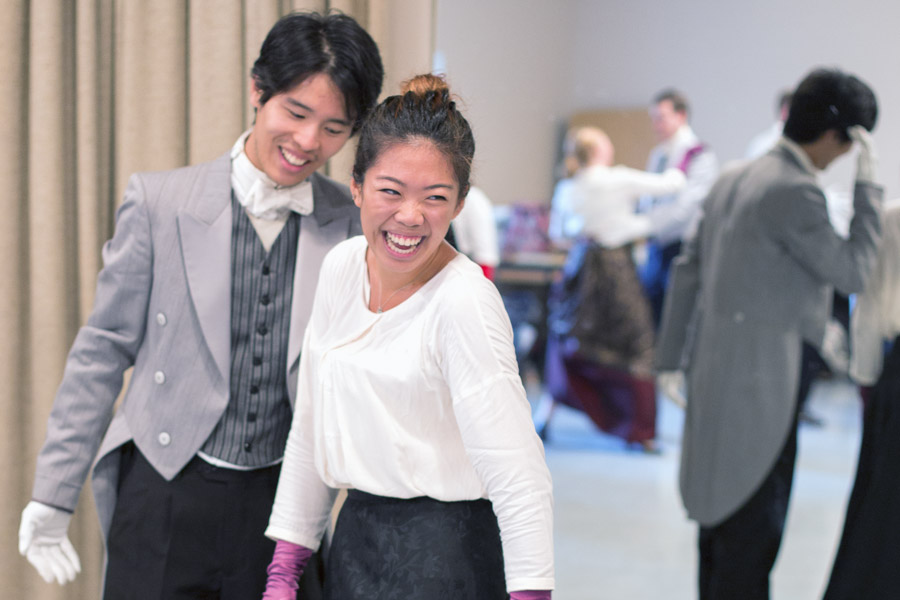 Acting Attire: Top hats and tails, gloves and parasols; gain insights into acting in a period play. Plus see The Importance of Being Earnest at 2pm. 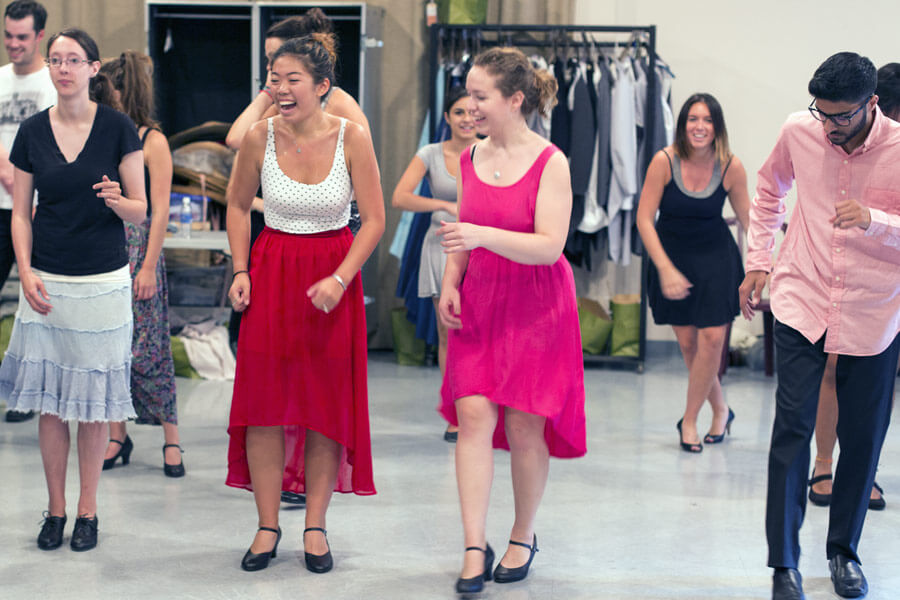 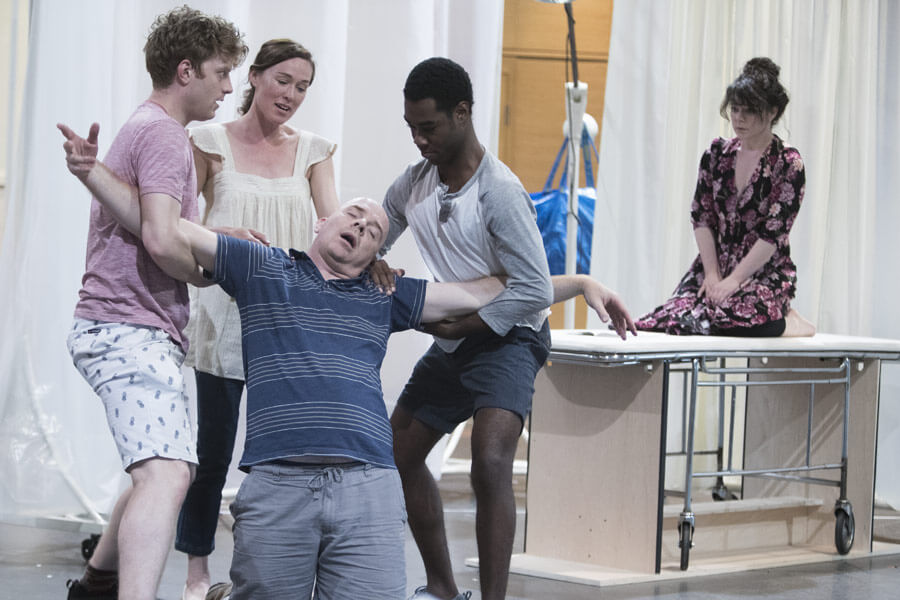 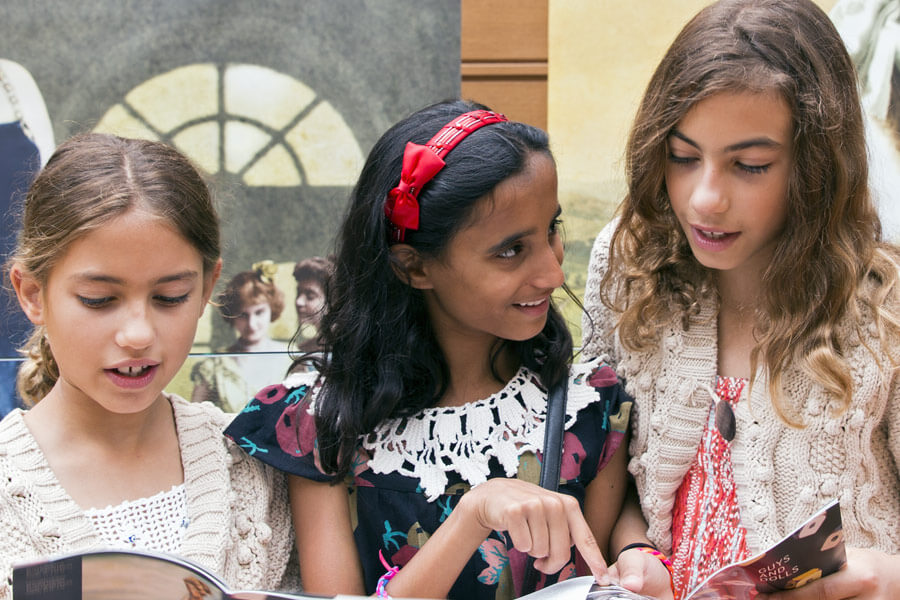 IN CONJUNCTION WITH BROCK UNIVERSITY

IN CONJUNCTION WITH THE UNIVERSITY OF TORONTO

The Repertory in Practice: The Shaw Festival
A study of the role of repertory theatre in the historical and current development of dramatic literature and performance practices, held on-site at the Shaw Festival in Niagara-on-the-Lake, Ontario. Students will attend productions and lectures, interview actors, directors, designers, and administrators, and collaborate on a performed reading with the assistance of company members. Topics may include the performance history of plays by Shaw, Chekhov, Ibsen, Wilde, and other playwrights within the Festival’s mandate, the analysis of production elements from the perspectives of directors, actors, and designers, and the relevance of “classical” drama for the modern world.

To view all beyond the stage events click here for a printable version of our 2022 Season calendar.

Get the deeper experience: fascinating discussions, interactive events, backstage tours & more.
Learn more
Duty of Care
During your visit to the theatre,
your well-being is top of mind.
Learn more
Ways to Save
Multi-play packages, special matinees, under 30 pricing ... find out more ways to save at The Shaw.
Learn More
Gift Certificates
Gift certificates to the Shaw Festival make dramatic presents. (In a good way).
BUY NOW
Share This