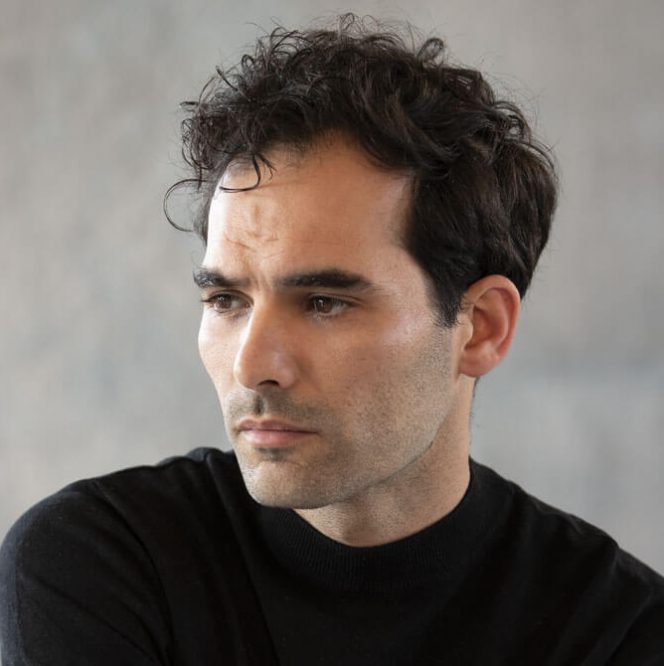 “Thanks to Alicia Jeffery, my family, friends, coaches and my wife, Brittany, for encouraging me every step of the way. Special thanks to Ian Watson for your friendship, guidance and everlasting support.”